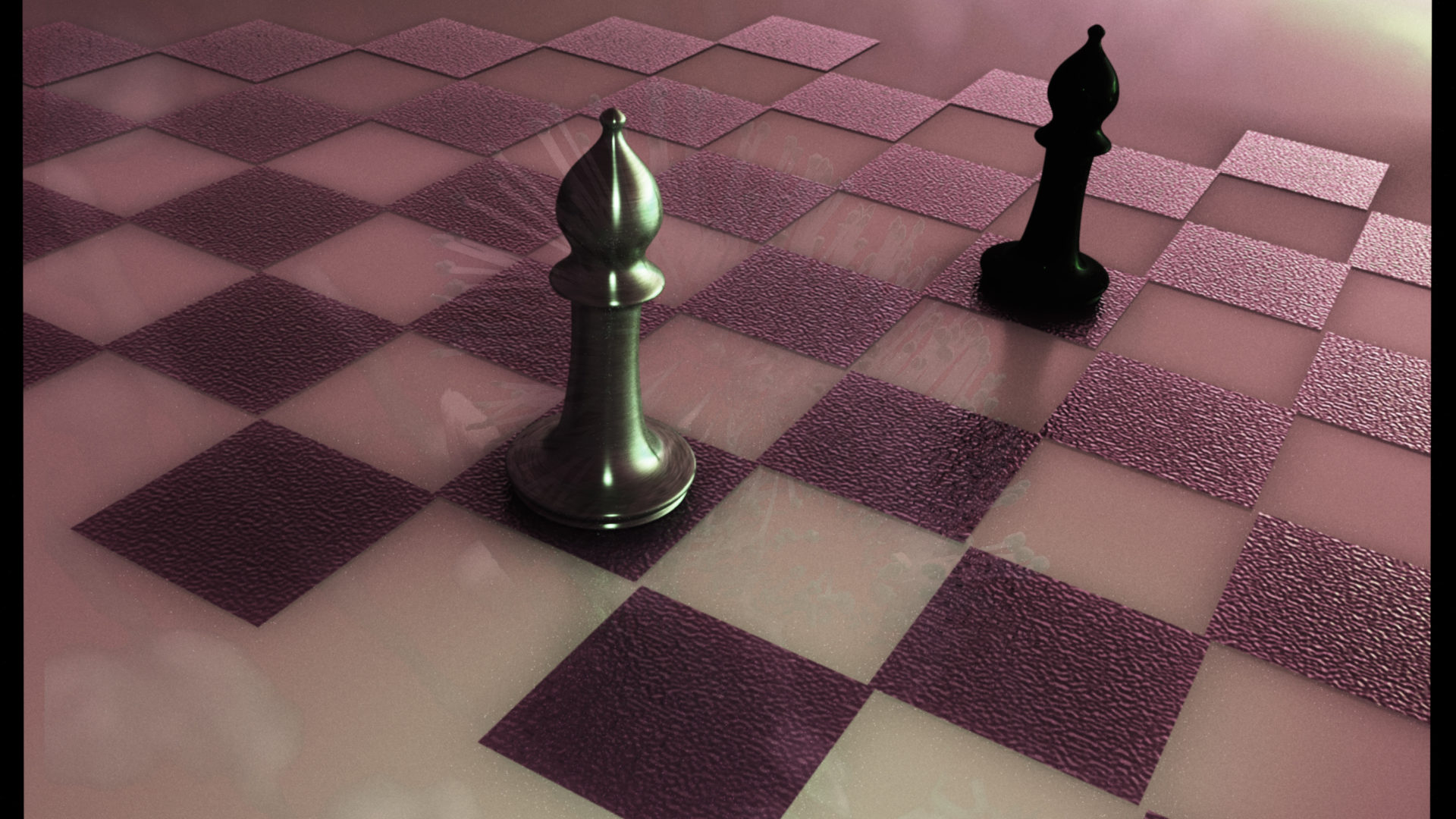 It has been quiet for Sheobi in the first few months of 2020 in terms of new music. This is partly due to the exhausting process that led to the release on November 29th, 2019. The album’s release process was much more “in-depth” and involving than with the earlier ones, and it involved editing (and re-editing) songs to match the album and each other, remastering all the tracks several times, and even submitting several versions of the entire album to music stores before the final version was compiled. And this was probably too much in a sense.

So for the beginning of year 2020, my musical endeavours had mostly been about listening. And almost exclusively to “Under Construction”, a shared Spotify playlist that I was building at the time and that contains a lot of different music from my own musical past (and present), including some of my own.

Here’s the playlist for you to listen to if you’re interested: https://open.spotify.com/playlist/6lN1c86BVVQOwzy7A552hU

But after this fairly long hiatus of four months, new music has finally been underway and appearing since March 2020. This attributes to four new single releases of which two are completely new songs, and two new versions of already released tunes. In addition to these single releases, an update of the “Broken Colours” album has been started, and a new, more finished version of that album has been planned for 2020. There are already some changes preparing for the new version that you can hear if you check the album out in Bandcamp. Mostly related to new versions of the included tracks and changing the playing order of the tracks. But even a new track has been added.

You can find the album and all the new single releases (released before this post was added) below.

Or “Journey of Smoke and Mirrors”, as it translates to English, is a completely new piece that was released on March 29th, 2020, exactly four months after the “Beauté Étrange” album (which was released on November 29th). Coincidentally, the release date also happened to be Vangelis’ birthday (this detail was realized on the release date, which further added to the pressure of getting the track out on that particular day and not postponing the release, even though the track still needed a few updates later on.

This is a new version of an old song, originally released on the “Slumberland” album, which was compiled already in 2001 out of songs created in the 1990’s timeframe. Updates are still possible later on.

This is a new version of a song originally released in 2017. Updates are still possible later in 2020.

Finally, another completely new song called “On Isolation” was released on April 24th.

Other news and future plans

The style of the Bandcamp pages at https://sheobi.bandcamp.com has been revised for the time being by selecting a new banner image and altering the theme colors from light to dark. This change was done mostly to make the appearance a better fit with the cover art of the latest releases (which are shown first).

In addition to new music in general and updates to the “Broken Colours” album (which are first to be released on Bandcamp and only after that in other services), a compilation release and a series of musical works themed around extinct or endangered animals, plants, cultures and phenomena are being planned as well. Hopefully these plans will lead somewhere, time will tell. More information to be available when/if something remarkable enough ever happens on those fronts (or new ones).