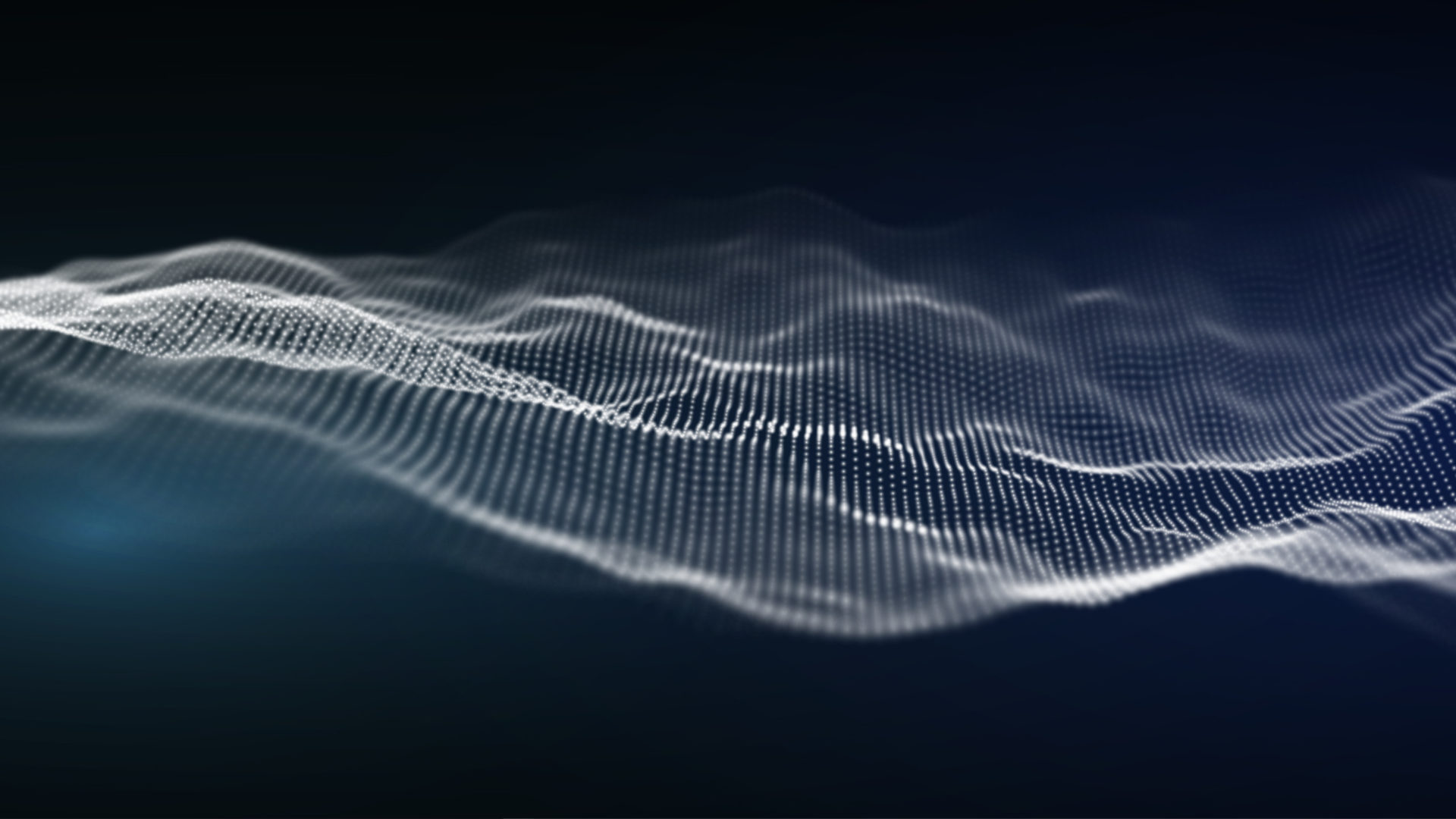 This is an overview of the albums and EPs released by Sheobi.

The full discography containing all singles (and the ability to purchase music) can be found at https://sheobi.bandcamp.com (Bandcamp site) where you can also stream most of the tracks from all included releases for free. The embedded players listed on this page are also provided by Bandcamp. To find the releases in other online music services, check the social media buttons at the bottom of the page.

Thematically it handles concepts like adventure, sense of wonder, and the four elements of fire (Seven Thousand Suns), earth (Underworld), air (Phoenix 5) and water (The Invisible Touch). Also a fifth element of time is present in the mix, referenced (among others) to by the last track (Symphony Of Minutes).

Inspired to a certain extent by Jules Verne’s novels from the 19th century (also reflected by the album title which is a more cosmic derivative of “Twenty Thousand Leagues Under The Sea”), and also stories from the Earthsea book series from Ursula K. Le Guin played a supporting role during creation of the album.

Sheobi’s ninth (depending on how you count them) full length album, “Traces”, was mostly conceived during the COVID-19 epidemic after March 2020, and it explores various themes related to this period. It also contains some older pieces (namely a new version of “Human Error” and “Shattered Light”, a remastered Jan19 version of “Repeat”, and the first release of a two trakcs based on older keyboard improvisations and field recordings called “Introspection” and “No Beach”).

Note that as another of the tracks, now called “The Way Of The Wind” was originally released as “No Beach” for a shorter time, there were some issues in releasing the tracks with these two titles on Apple’s platforms. Therefore, on Apple Music and iTunes, there’s a different album version called “Traces A” instead, and it’s missing these two tracks completely.

Sheobi’s eighth full length album, themed around the season of autumn and the concepts of “strange beauty” and “beauty in the strange” – which translate both to “Beauté Étrange” in French and “Vicitra Saundarya” in Marathi (which the title is written in using Devanagari script on the album cover).

Contains both significantly altered and slightly adjusted versions of previously released songs. All included tracks have been thoroughly remastered for the album.

An updated version of the Arcturus EP originally released in 2017, with one added track (“Dreaming in Space”), altered versions of both the title track and “A Moment of Peace”, plus a re-recorded opening track “13” (here called “Thirteen”).

A 14-track album consisting of both new tracks and some older curiosities which finally found their home here.

Themed around transitions, changes, edges and borders beyond which you can’t see without traversing through them. New horizons that you can discover by expanding your views and learning new things, and curiosity which keeps you finding your way into unknown territories.

“Mirage” is a new version of a classic piece first released on the much older “Mirages” album.

A remastered version of the classic EP from 2001, first released under the XP-1 moniker. Since its original release back in the beginning of the millennium, the record has acquired quite a lot of new symbolism around climate change.

A 10-track album consisting of both old and new pieces (the parts included on the tracks have been created between 1995 and 2019).

Not a finished album, but more like work in progress (to be at least somewhat improved during 2019-2020).

A full 13-track compilation album for the year 2018, also containing a new track called “Sparks” not available elsewhere. The tracks “Finally Here” and “Dawn of Time” are marking the end of a personally important period and the beginning of a new one.

This is the first full length album containing results of Sheobi’s new renaissance starting from late 2017.

This is a short album (EP) comprised primarily of such tracks that have been used as some kind of demos on the Whisper Virtual Studio website between the years 2008 and 2016. More information available in Bandcamp.

This EP containing sort of a science fiction story told using tracks that were created using Whisper Virtual Studio between 2010 and 2017 was the first compiled release of a new era. An updated version called Arcturus 2.0 was released later (in 2019 – can be found elsewhere on this page).

This is the first album containing some of the results of Sheobi’s new renaissance starting from late 2017.

The work on this full-length album was already started in 2005 using a new and more professional toolset compared to the tracker-based first albums, but the entire album can basically still be considered a draft, even after its more widespread release in 2017. It is also possible that it will never be finished.

That said, the album has in fact been released in its current, unfinished format in several different online channels, and is thus available for listening (and even purchasing for download).

Third part of the teenage trilogy, compiled last of the three albums and containing such tracks from the same period between 1994-1998 that wouldn’t fit on either “Slumberland” or “Mirages” but found their place on this album instead.

The oldest track on these three albums, “The Freedom Of Light” (completed in October 1994), can be found here on “Vermillion Blue”.

First part of the original teenage trilogy, reflecting the emotional turmoil of that period. Accompanied by short poetic texts for certain tracks. The music itself was originally created using tracker technology in the years 1994-1998 and compiled into three albums in 2001 (of which this was the first one). Many of the samples used here are 8-bit, and the tracks on this first album are from 1995-1996.